The story of FosterClub begins back in 1996. A young couple had purchased a a group of investment homes to flip, and were busy with renovations. Two young boys, ages 10 and 12, began visiting their mother’s boyfriend who had been helping with the renovations.  The homeowners, Celeste and Jeff Bodner, invited the boys in for a snack from time to time. And, although the boyfriend stopped showing up to the worksite, the two brothers didn’t.

The Bodners soon learned the boys had been sneaking into a shed behind the house for shelter, spending the nights with no toothbrush, no pillow, no electricity. The children wandered the neighborhood, not attending school, not changing clothes, and not eating regularly. Without reliable family to take them in, child protective services intervened. When taken into foster care by CPS, the boys told the caseworker to ask the young couple, the ones with the shed, to take them in.

The Bodners agreed to care for the boys for a short time while their mother got the help she needed.  They went through the requisite background checks, forty hours of foster parent training, reviewed binders of informational materials and made use of a list they were provided that contained the names of experienced foster parents.  But at the same time, the two boys were not provided any information about foster care, not so much as a pamphlet, to tell them what was going on.  Celeste was struck that they received no list of their rights, no explanation about what foster care is or how to navigate it, no resources or peers they could contact who had foster care experience. The boys actually thought they had done something wrong, because they didn’t understand what was happening when they were removed from their mother. 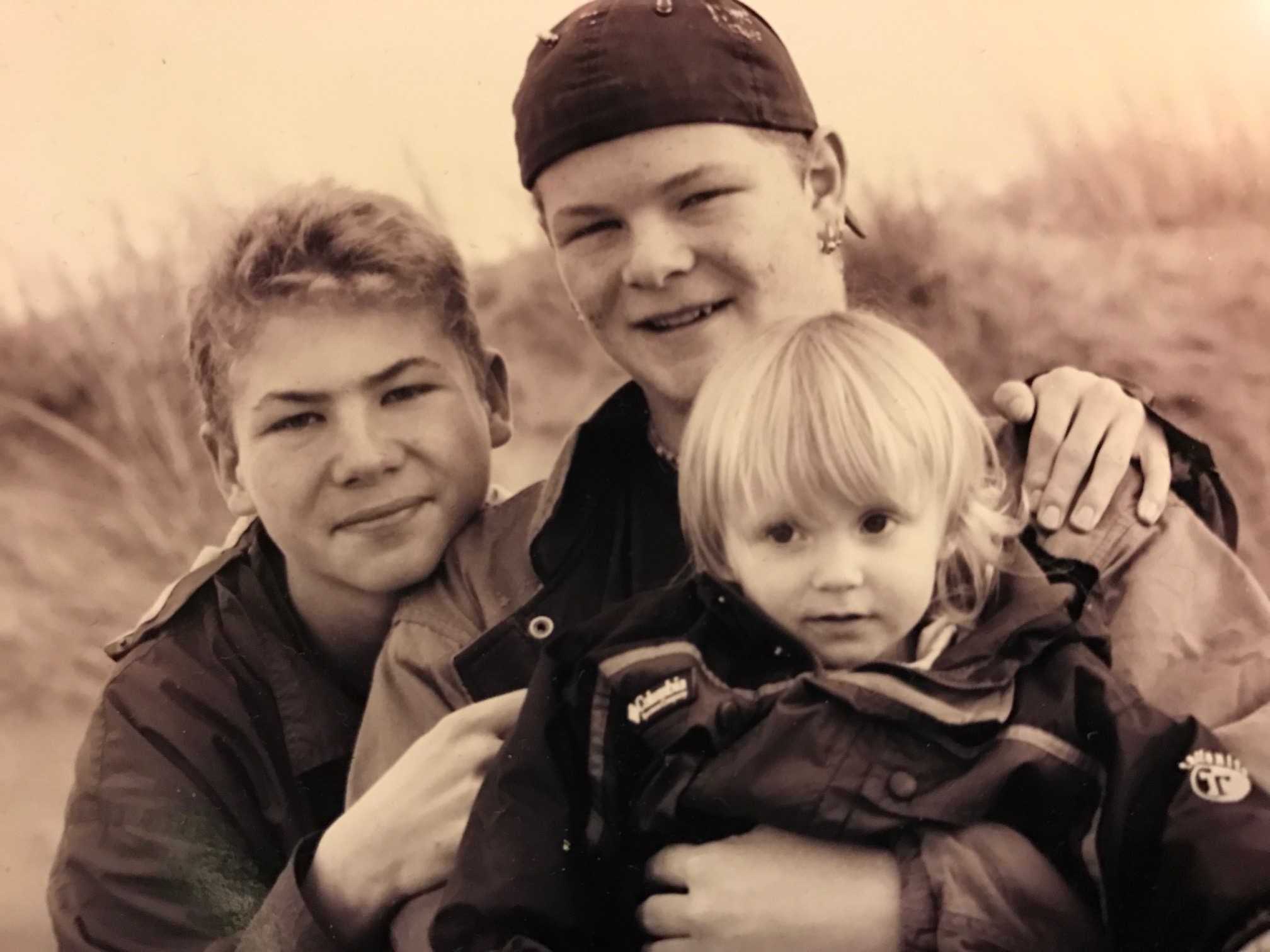 An idea is born

Celeste Bodner founded FosterClub in 2000 to help fill the gap she perceived her boys — and other children and youth in foster care in America — were experiencing: a lack of access to a peer support group and information to help them navigate the foster care system. With little financial support, Celeste leaned on her 10 years of experience in graphic design and marketing and generous support from her sister Meagan and mother Denise to build a website for children and youth in foster care. With that, FosterClub.org was born. Celeste became devoted to helping youth understand the foster care system – even as she was working to figure it out for herself.

After a year on the internet, FosterClub became a popular site for young people in foster care, as noted by the Jim Casey Youth Opportunities Initiative, which became the first official funder of FosterClub. The children and youth who became members were able to connect with peers, confidentially share their experiences with others, read inspiring stories about famous former foster kids, and find answers to their questions using the first 24-hour, 7-days a week resource built specifically for them.

Within two years, FosterClub was contracted to host Teen Conferences in several states. To prepare for these three-day events, Bodner enlisted foster youth she had met at a previous foster youth camp to serve as interns. She soon realized the power of connection and inspiration that the youth interns brought to groups of other young people experiencing similar foster care situations. Over time, the internship program grew from a group of 6 young leaders into the current All Star Program, a group of 24. All-Stars are competitively selected youth who are sponsored by their state to serve in this year-long internship. The All Star interns are now recognized as leaders on the national foster care scene, and through their stories continue to affect the landscape of policy and practice, significantly improving the lives of children and youth still in foster care. 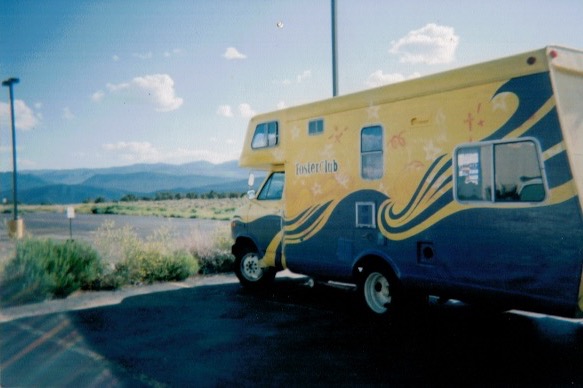 The original "Groove Mobile" used for the original 2004 All-Star interns to travel the country advocating for youth in foster care.

FosterClub’s young leaders have made hundreds of visits to policymakers in Washington, D.C., and in the states, playing a lead role in the raising awareness about the need for changes to foster care policies and practices. FosterClub’s All-Stars were critical in asking for changes to the system, which resulted in the Fostering Connections to Success and Increasing Adoptions Act of 2008 (public law 110-351), which has significantly improved foster care services for children and youth across the country.

FosterClub now has the help of 13 full-time professional staff and 27 interns to carry out their programming. The board of directors and staff are continuously seeking ways to expand FosterClub's reach, so that even more youth in foster care will have what they need to thrive. 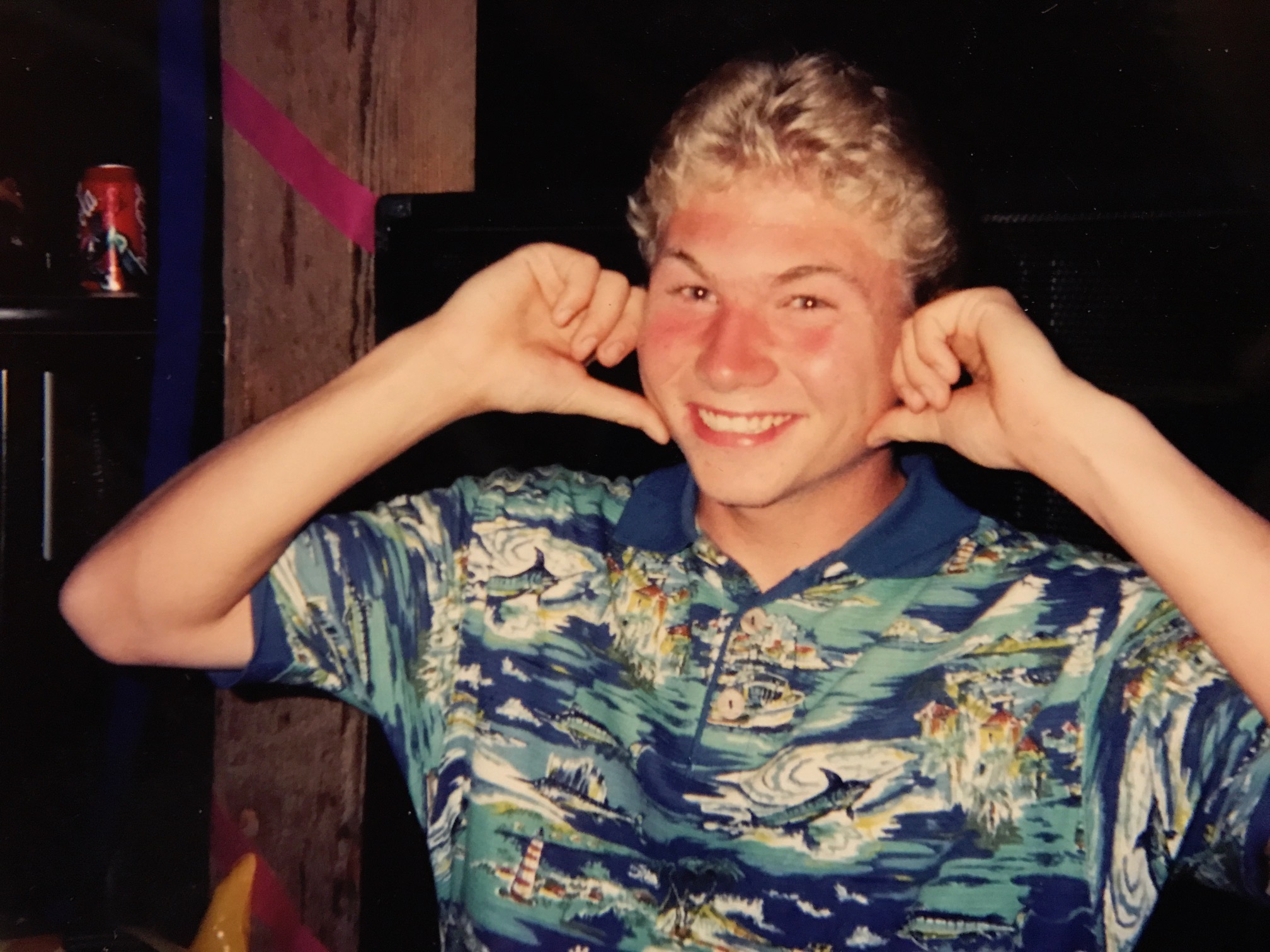 In memory of Gary Baszler

Unforturnetely Gary, one of the boys that the Bodner's took in, passed away at age 31.

Gary and his brother spent the rest of the childhood with the Bodners, eventually welcoming in new siblings Seth, Lucy, and Chris. Gary liked to learn how cars and electronics work. As a kid, he built model cars and, despite challenges, Gary got his driver’s license and saved up enough money for his own car.  Into adulthood, Gary had dreams of becoming a truck driver.

While Gary struggled to make his way through life, he added so much his family’s and friend’s lives. The trauma and difficulty that Gary experienced as a child followed him into adulthood, as he struggled with mental health and addiction.  When Gary was found, victim of an apparent accidental overdose, found among his possession were two model cars.

A bird's-eye view of our history