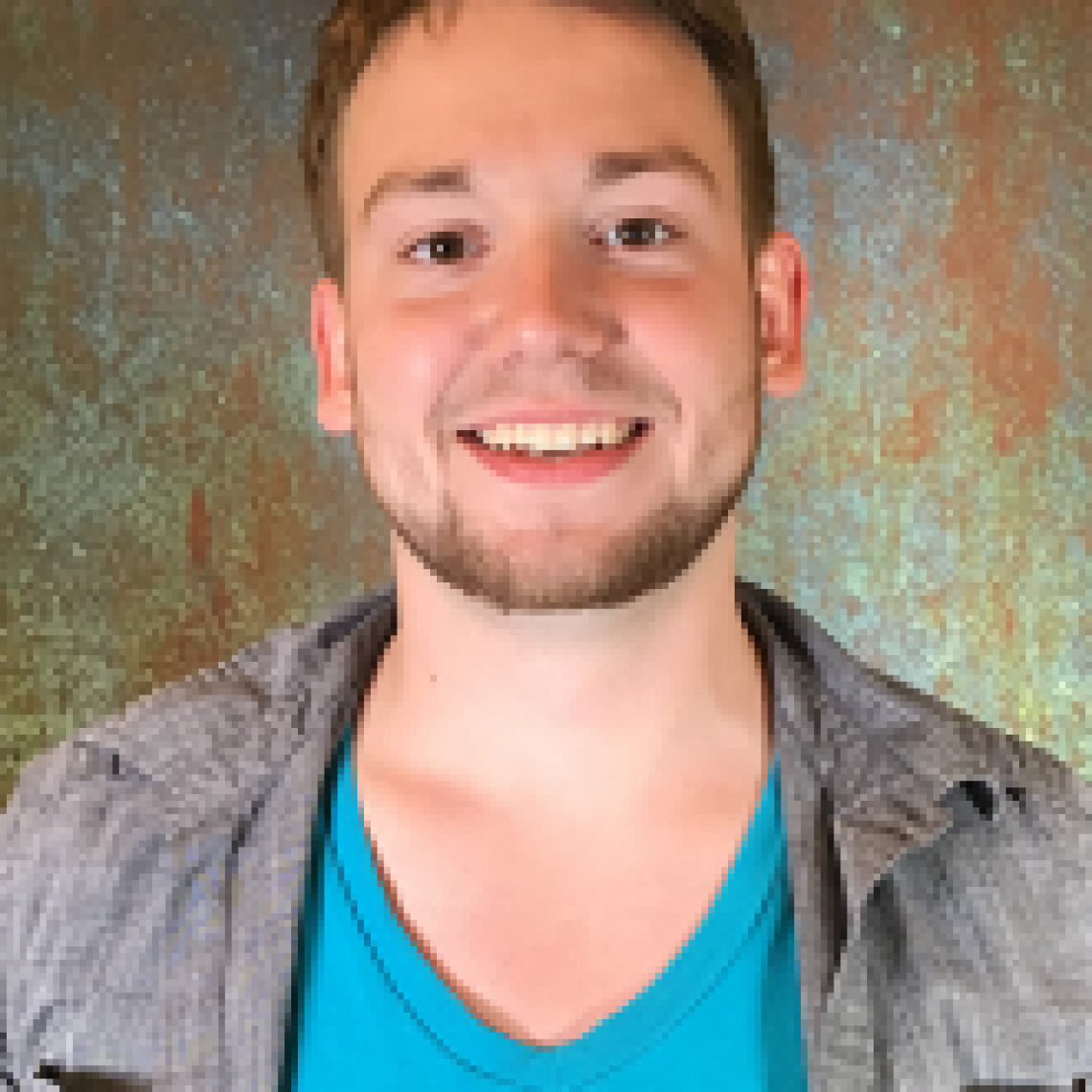 In the middle of my 2019, I’m adorned in blue and white, standing in front of thousands of people staring straight at me. I take it all in with tears dotting my eyes and a smile as wide as you would have ever seen completing my face. To me that moment was insane, knowing that I successfully circumnavigated the struggles that come in college. Six years of late nights, coffee shop visits, and an innumerable amount of memories made that seemed to fly by in seconds.

Education played an integral part in my becoming the man I am today and what I stand for in foster care. To illustrate my story properly, I’m going to take you back all the way to when I was fifteen. It was then that they placed me into the system. Being escorted away from my high school and told that I was leaving everything I had ever known was a terrifying prospect. Yet I had that gut feeling that my time was near, whether it meant me running away or worse. I even had my friends sign a t-shirt because I was preparing myself for goodbyes. The trauma of leaving everything I had ever known is something that still follows me to this day, especially since those last few years I could not grow up as a regular teenager.

The thing that a majority of youth in care struggle with is stable education. In the three years that I spent both in care and in the system, I passed through three high schools and an alternative school. I also lost a decent amount of friends because of the constant transitional moves I had to make, and my resulting mental health being subpar.

My biggest barrier was my mental health. My longest placement in a rehab center was 100 hundred days. With that being a tumultuous period in my life, I had to look for something else for a sense of escapism. My moment of clarity happened while they placed  me in rehab and my sixteenth birthday passed. The sadness of that moment inspired me to get focused and try to leave my personal demons buried. I refused to be a victim anymore, but I still had a long few miles to walk before gaining any level of success.

In the state of Kansas, Senate Bill 23 passed, allowing foster youth to graduate from high school with an easier curriculum. So right after being released from rehab and dropped straight into a group home, education became my one and only goal. It distracted me from all the fighting and chaos of living in a group home for two years with people who had similar issues as me. And for anyone who had never been in a group home, it can be depressing knowing that you did not have the core family ideals or a place to go to for the holidays. I constantly had jabs thrown at me for my lack of a family. But education served as my one motivation to escape both that life and the extreme poverty I knew growing up.

Flash forward to the day when I left the system, an 18-year-old kid who never learned social norms because of my childhood. So entering that college environment as a chunky, awkward young adult with mental health issues was hard. I was a loner for large periods of that time and even until my senior year; I struggled with depression and self-harm. However, the

friends I made along the way and the wonderful professors who guided me soon became my biggest strength. Being invited to their holiday parties when I had no place to go for the breaks or hanging out at work have been some of my best memories.

I said education saved my life. But the people I met while learning have really been instrumental in my success today. Assets such as ETV funding and tuition waivers have also proved beneficial towards getting my degrees. My biggest goals going forward is a national standard for a tuition waiver because really every underdog placed into foster care deserves a chance for an education. It was the best thing that ever happened to me and it would be my dream come true seeing others as ecstatic as I was in those few moments!

Stormy Lukasavage, BS, He/Him/His, is a 2019 All-Star who spent 3 years in the Kansas foster care system. Stormy is a recent college graduate of Washburn University, with a Bachelor’s degree in Science of Criminal Justice.

Im sorry for the things you went through growing up but im so proud on the way you turned something bad into a whole new direction in life. I love you